Your page? Unpause your account to remove this banner.

SPECIAL OFFER - ENROLL TODAY AND GET 85% OFF! 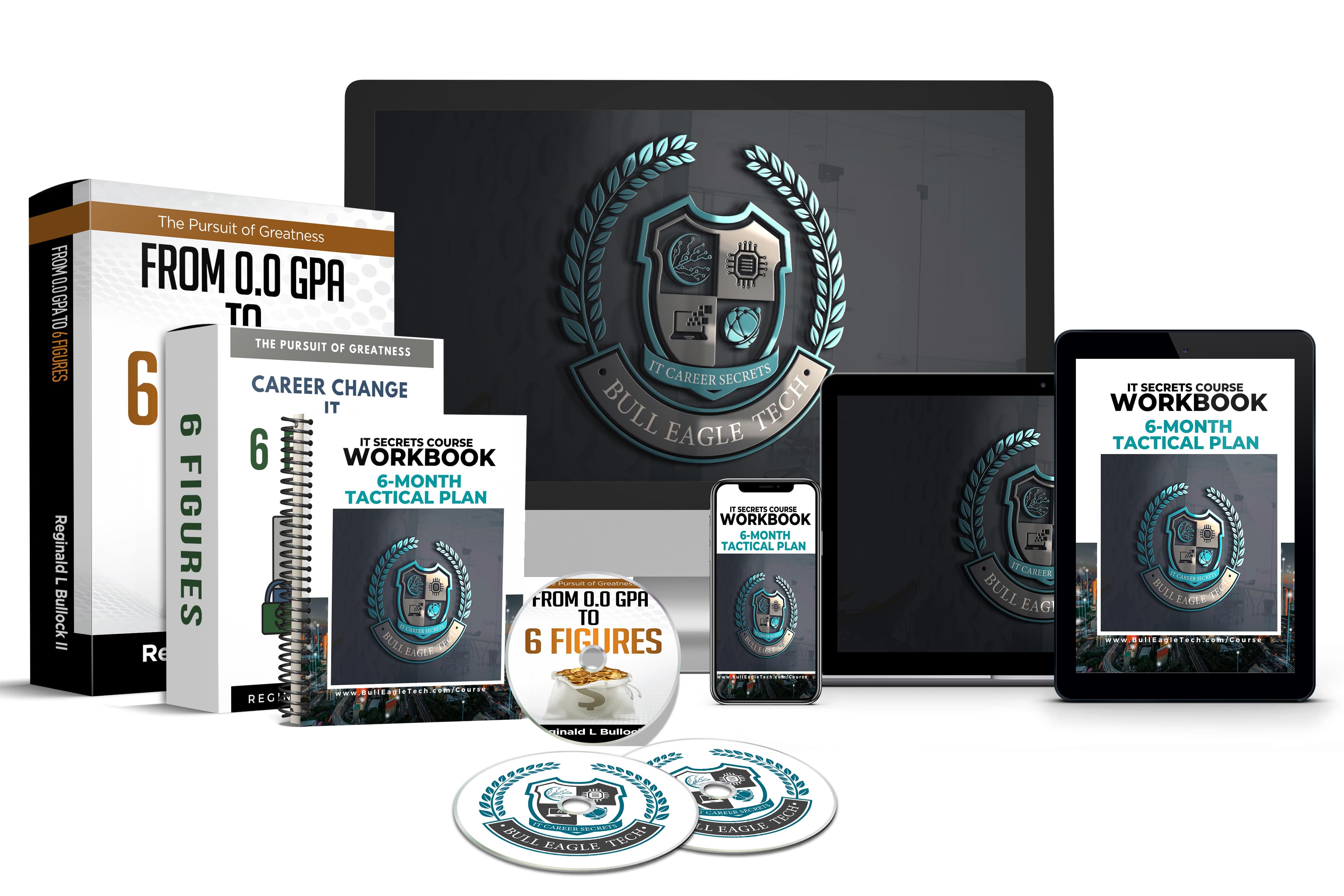 YES! I NEED THIS!CLICK HERE To Secure Your Future

Have Questions?
Contact us at Rbullock.contact@gmail.com
— BILLING Information —
— BILLING ADDRESS —
— PAYMENT INFO —
Your order has been declined. Please double check your Credit Card Details or contact support for information.

ONE TIME OFFER: 1-On-1 Career Coaching for 12 Months for only $247! This is valued at $1,000/mo = $12,000/yr. You get direct access to Reginald Bullock II as your Coach. He will teach you how he earned $245,000/yr in IT Contracting. You will be able to schedule live zoom meetings at your convience. This will help you get the most out of the course. Offer won't last long. Purchase today!

We are very confident in our ability to put you on the right track to starting your IT Career. If you have followed all of our instructions and still are not satisficed we will refund your money in 30 Days.

Check Out These Videos 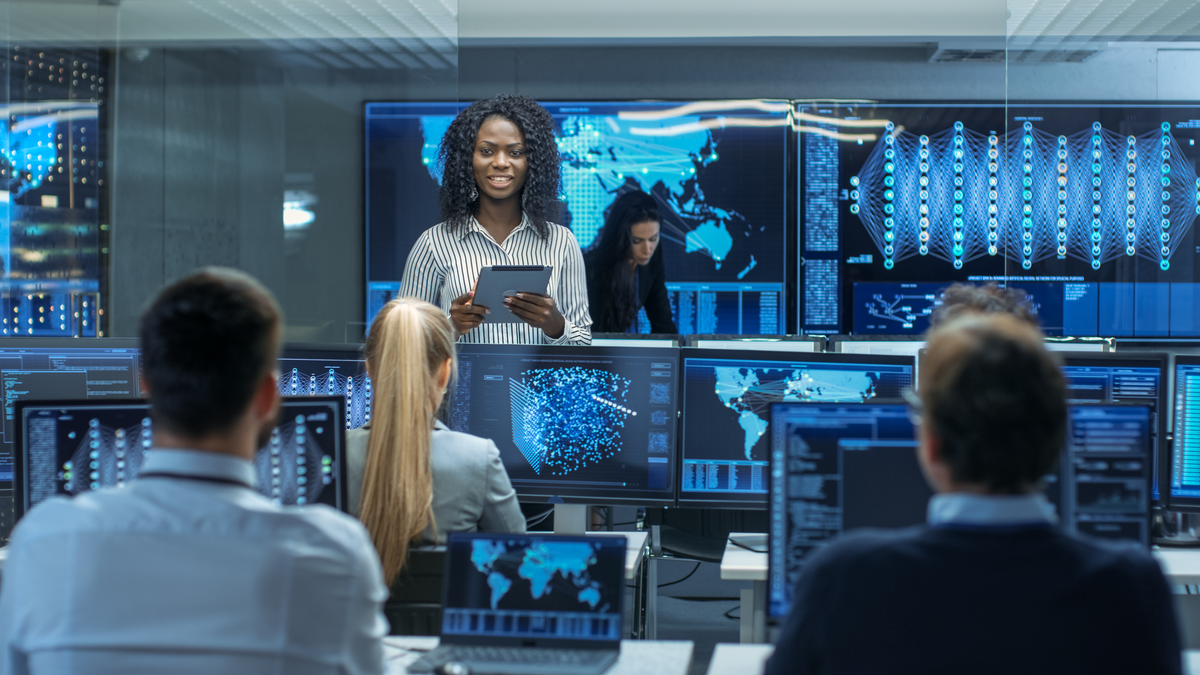 Are you ready to instantly make a change that will lead you down the track towards a higher salary without spending a fortune on training?

YES! I NEED THIS!CLICK HERE To Secure Your Future 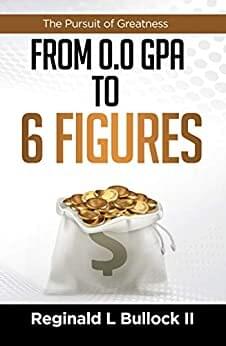 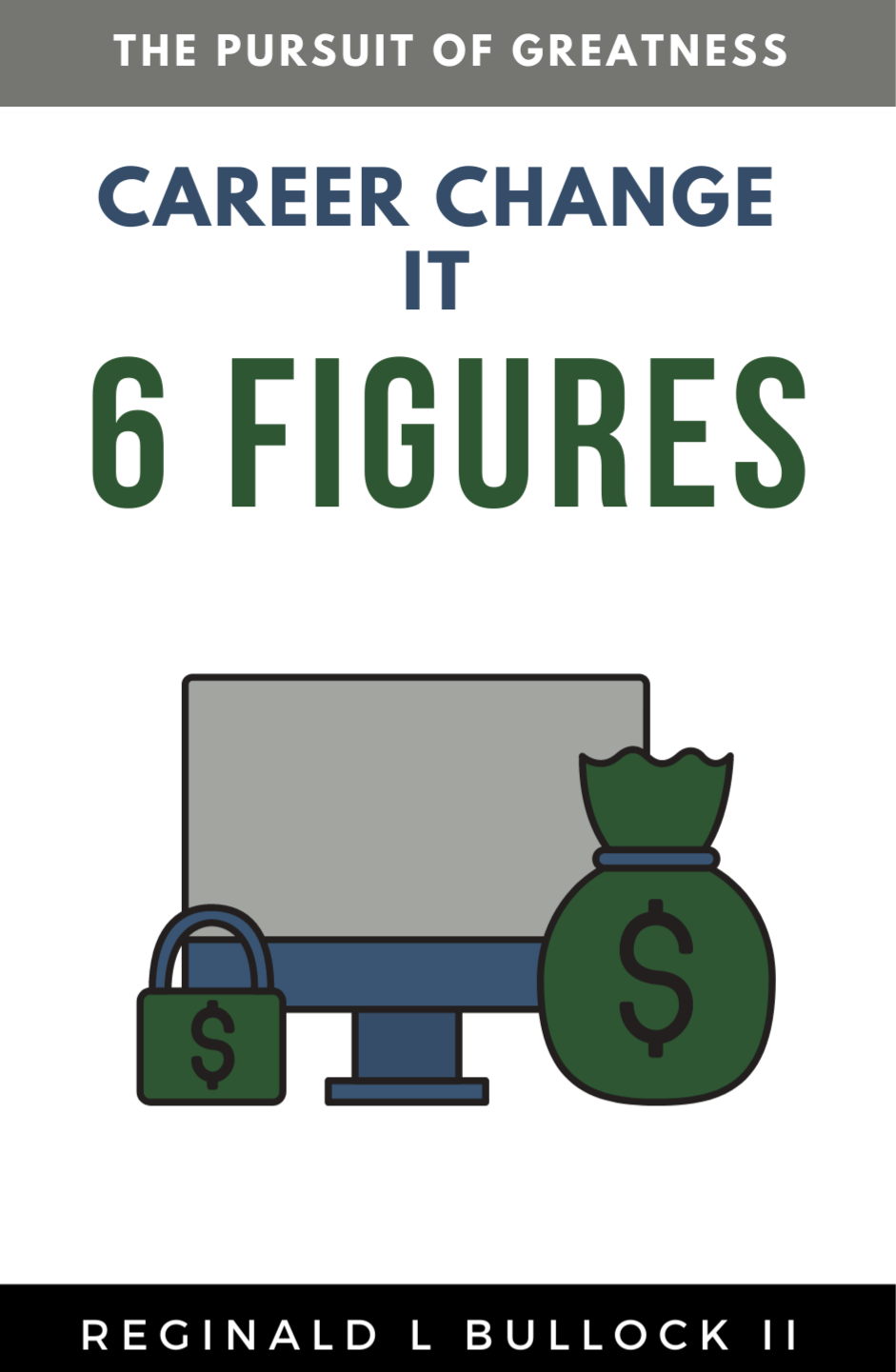 ✔️ You'll get a comprehensive guide full of insider hacks by Reginald Bullock II. The insider hacks took over 10 years and $10,000+ to put together. We are practically giving it away.

✔️ No Monthly Membership FEE. Only a ONE-TIME payment right now for access to the membership training area FOREVER. 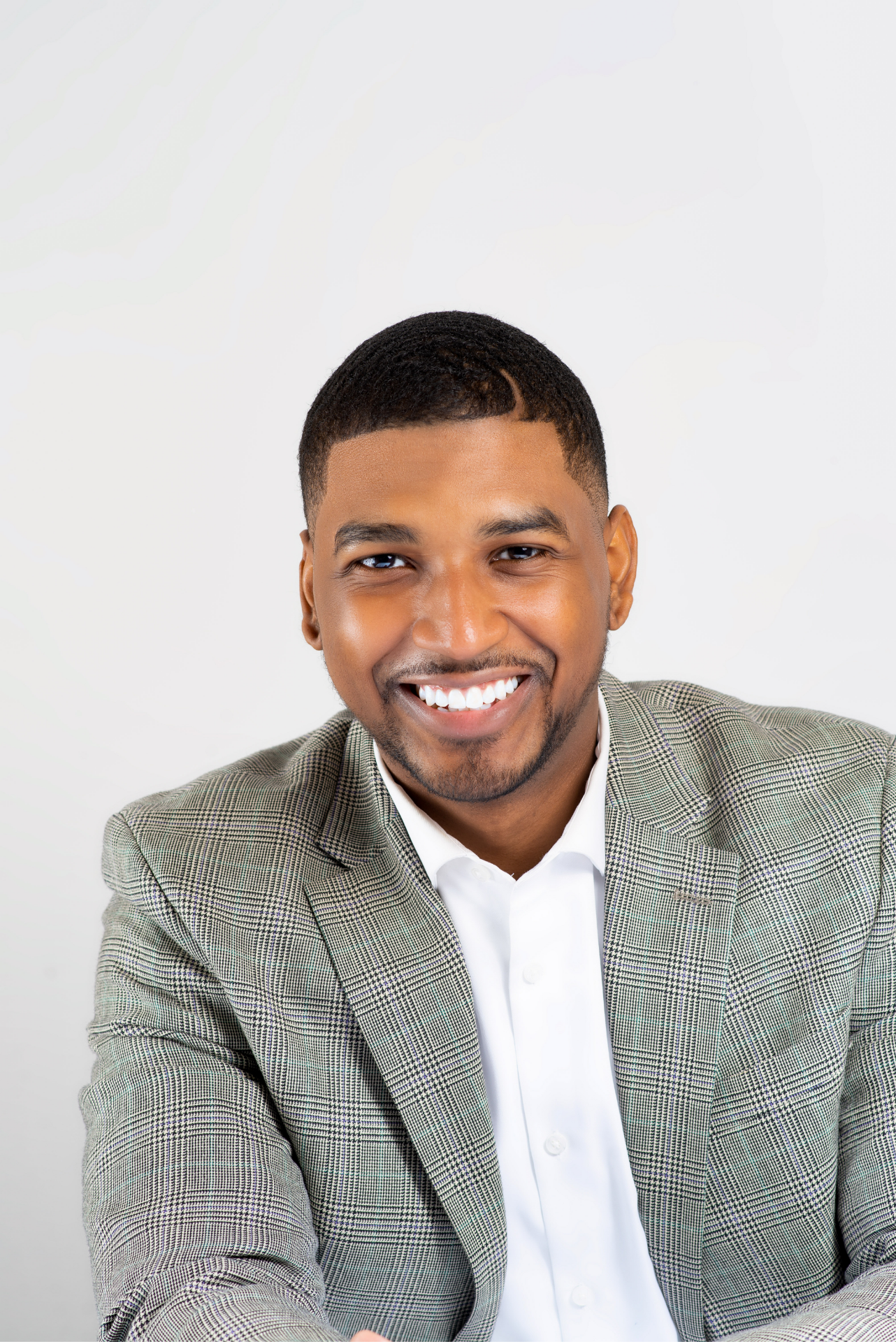 Born on July 27, 1989 to Esther Bullock and Reginald Bullock Sr. in Philadelphia, Pennsylvania. Reginald grew up as a “Military Brat”, which allowed him to move around the world at an early age. This was a key ingredient to the strong foundation on which he stands. Reginald has lived in Philadelphia, Saudi Arabia, St. Louis, Tennessee, Virginia, P.G. County Maryland and Rome, Italy. At the age of 16 Reginald became the understudy of the late multi-platinum producer/engineer Raymond “Scotty Beats” Brown.
Upon graduating from Gwynn Park high school, he went on to receive a Bachelors Degree in Business Management in 2012 from Bowie State University and his Masters of Business Administration in 2014. Reginald attributes much of his success to being a proud graduate of an HBCU (Historically Black College and University). Reginald has amassed over 10 years of experience in federal government contracting, consulting, and entrepreneurship.
Lifelong continuing education is extremely important.
Since earning and MBA Reginald has also added the following certifications to his resume:
✔️ DoD 8570 CSSP Certified Ethical Hacker (CEH)
✔️ DoD 8570 IAT Level II CompTIA Security + CE
✔️ Project Management Professional (PMP)
✔️ IT Infrastructure Library (ITIL) v3 Foundation
✔️ Certified Data Vault 2.0 Practitioner
Reginald is growing into one of the sought after professionals in the industry. His aspirations are to reach the top of the Forbes. He repetitively prepares by visualizing his dreams through strategy, patience, perseverance, and execution. His musical influences are Gamble and Huff, Prince, Quincy Jones, Jay-Z, and Tim ‘Bos’ Bullock. His entrepreneurial influences are Reginald F. Lewis, Magic Johnson, Shawn Carter, Thomas Moorehead, Tim Woods, Timothy Dean, and Aggrey Haynes. Reginald is constantly and relentlessly pursuing greatness.
Professional Experience:
✔️United Nations: World Food Programme
✔️US Marine Corps – Marine Corps Cyber Operations Group
✔️National Geo-spatial Intelligence Agency
✔️Department of Homeland Security – Counter Terrorism Unit
✔️U.S. Department of Commerce – National Oceanic and Atmospheric          Administration
✔️U.S. Agency for International Development
✔️Ford Management Services 100% Woman Owned Gov Contracting Co. 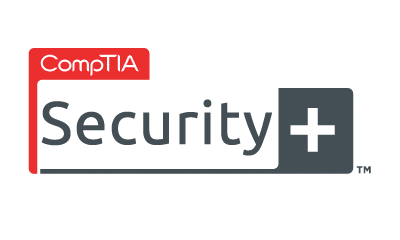 You might be wondering what "the catch" is. Why would I be offering so much to you for less than most training companies charge for one certification course?
🚫 There's no hidden subscriptions or anything like that, but I do have my reasons for making this available to you...
...I want you to see the level of quality and value I can bring you so that we can get more minorities into the Technology Industry for a super low cost.
That's it! That's the catch. Get you started now so we can do big things together for years.
After all who has $5000 sitting around to pay for training courses when they are trying to find a job!?

Time is RUNNING OUT

⚠️ Heads up tho - I can't keep this offer up for much longer.
A lot of people have paid the normal price for unlimited access to the membership area, and it's not really fair to them to keep give away these courses at such a huge discount.
✅ If this page is still up, then the offer is available at this price for the moment.
But...once it's gone. It's gone forever.

💯 If for any reason you decide this course isn't for you in the next 30 days, just send me an email at RBullock.Contact@gmail.com and I'll refund you on the spot.
There's absolutely no risk for you.
This way, you can get started right now with complete ease of mind and starting making some Knowledge Gainz.
Now...let's work!!! 💪
- Reginald LaFayette Bullock II
Sign Me Up ASAP!CLICK HERE To Purchase